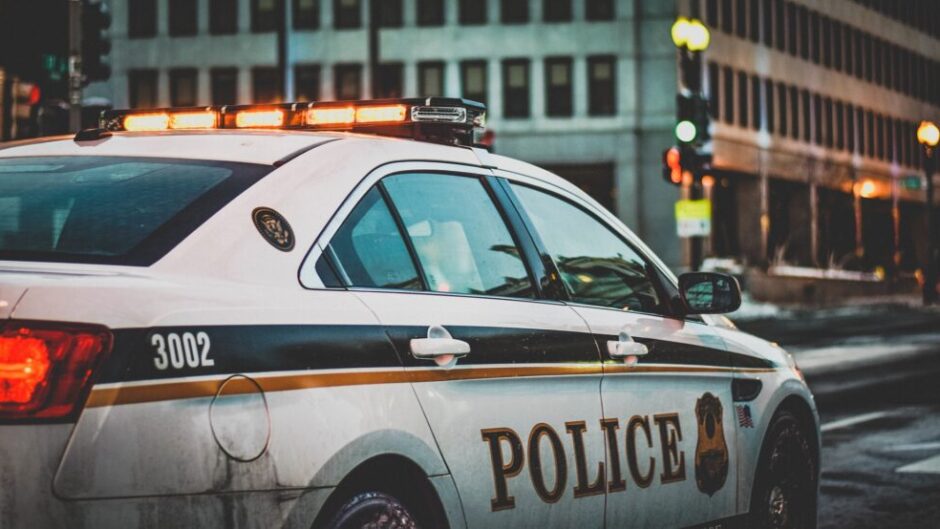 We live in a day and age where the media is full of tragic stories of police-citizen encounters gone wrong. As a former police officer, now lawyer, I’ve realized that society may never be able to weed out the bad cops hidden among the vast majority of good officers who seek to serve, protect, and respect their communities. Perhaps the most practical strategy we, as citizens, can adopt to avoid tragedy is to become an educated public who understands law enforcement and is prepared for interactions with officers. In pursuit of this goal, I’ve put together five tips on how citizens can safely interact with police officers.

Lawyer Disclaimer Time: This article is not legal advice. These tips are general information based on my personal career experience and are not offered with the intent of encompassing every possible factual scenario. Every situation is unique, and if you have questions, you should contact an attorney.

Know that police have a very low legal standard they must meet in order to stop you for a brief investigation. Generally, they only need “reasonable suspicion” that you have been, or are currently, involved in the commission of a crime or infraction. This applies to both traffic stops and in-person stops. It gives an officer the legal right to demand that you identify yourself.

Reasonable suspicion just means that there is some rational basis by which the officer believes that you mayhave broken the law. It is a lower standard than the “probable cause” that an officer needs to arrest you, cite you, or in some cases search your vehicle. Even probable cause is a low standard, which really only means that now the officer has some evidence that you broke the law, rather than mere suspicion.

The main thing you need to know about reasonable suspicion is that if a police officer tells you to stop, through words or emergency lights, STOP. Arguing about whether the officer had reasonable suspicion on the street is likely a good way to talk yourself in to being arrested. Save the argument for the courtroom. If you’re in a car, it’s a good idea to show the officer that you are planning to stop by slowing down and using your turn signal.

2. Stay Calm and Mind Your Hands

Getting stopped by the police makes most people nervous, but stopping people also makes the police nervous. Statistically, making traffic stops is one of the deadliest activities police engage in. From day one at the police academy, officers are trained that their safety is the highest priority—as it should be. Every few days on average, a police officer is tragically killed in the line of duty. (Source: ODMP.org.) They have good reason to remain vigilant.

The first thing police officers are looking at when they make a stop is the person’s hands. Every action the officer takes includes making sure a weapon doesn’t end up in your hands. Even if you’re a 130-year-old grandmother on her way to church, do everything you can to make sure the officer feels comfortable that you are not going to grab any sort of weapon.

This doesn’t mean that you should immediately reach for the sky (unless you’re told to do so). Putting your hands up in the air without being told to do so is just weird and the officer is probably going to wonder what you’re up to. DO, however, keep your hands where the officer can see them, out of your pockets, and relaxed rather than in clenched fists. If you’re being stopped while driving, a good way to make the officer more comfortable is to keep both hands on the steering wheel until the officer asks for your information. When you do reach for your license, registration, and proof of insurance, tell the officer where they are first (i.e. in your pocket or glove box) and then move slowly and calmly.

Speaking of being calm, do whatever you can to remain calm. If an officer approaches you and you’re shaking and sweating bullets, the officer is probably going to assume that you are involved in something much more nefarious than whatever they stopped you for. Be calm so the officer can be calm, and try to de-escalate the situation as much as possible.

Police want to establish control of a situation first and foremost so that they can feel safe interacting with you. As morbid as is sounds, the officer will probably leave fingerprints on your car as evidence in case you are the person who tries to kill them. They also want to document your identity as quickly as possible in case you decide that you are going to attack them. This is true, again, even if you’re a 130-year-old grandma on her way to church.

Because the officer wants to feel safe more than anything else, never attempt the “I’ll give you my ID once you tell me why you stopped me” approach. Just comply. As I mentioned previously, it’s not hard for the police to come up with a reason to legally stop you and demand your identification. Save that argument for court. Once the officer has recorded who you are, they are likely to feel much more comfortable answering your questions.

However, what kind of lawyer would I be if I didn’t urge caution in speaking with the police? Officers can demand that you provide them with identifying information, but not much else. Be careful about answering seemingly innocuous questions like “Where are you coming from?” or “How much have you had to drink?”

You should expect the police to have very basic knowledge about the law. Police officers are not lawyers; they (usually) do not go to law school. We, as taxpayers, couldn’t afford the astronomical salaries it would take to be able to only hire police officers with law degrees. Instead, know and accept the fact that police generally just know the law well enough to get by.

It might be ok to politely point out that an officer may be wrong or ask them to read a statute before they make a decision, but again, be careful. Many officers have strong, “Type-A” personalities. This is exactly the type of officer you want to show up if someone is trying to break into your house, but they may not be the best type of person to argue with. Right or wrong, arguing with an officer can make them angry and cause them to stand their ground on a legal question; maybe even cause their discretion to tip in the direction of giving you a ticket instead of a warning.

Don’t try to win your case when you’re sitting in the car and the officer is on the side of the road with cars whizzing by. The police are tasked with initiating charges, not performing the role of prosecutor, judge, and jury. Accept that the police are not expected to be legal experts and save your arguments for the courtroom.

No matter how the police officer is acting, be the most respectful person in the conversation. Police officers are often wearing body cameras these days, so think about how your actions will look when they’re played back on video later. Police do have a very difficult and dangerous job and deserve to be treated, at a minimum, with common courtesy.

That said, if you are the undeserving recipient of disrespectful conduct from a police officer, don’t just let it go. You’ll never teach an officer to treat citizens with respect by having words on the street, but you may help your community by documenting the incident properly after the fact. If you are treated poorly by any government official, WRITE letters (yes paper, snail mail, the whole nine yards) to their supervisor, to your city council representative, county supervisor, or whoever the proper entity may be. It’s ok to ask for an officer’s name and badge number, but remember, be respectful. Jerks don’t make positive changes; respectful citizens do. 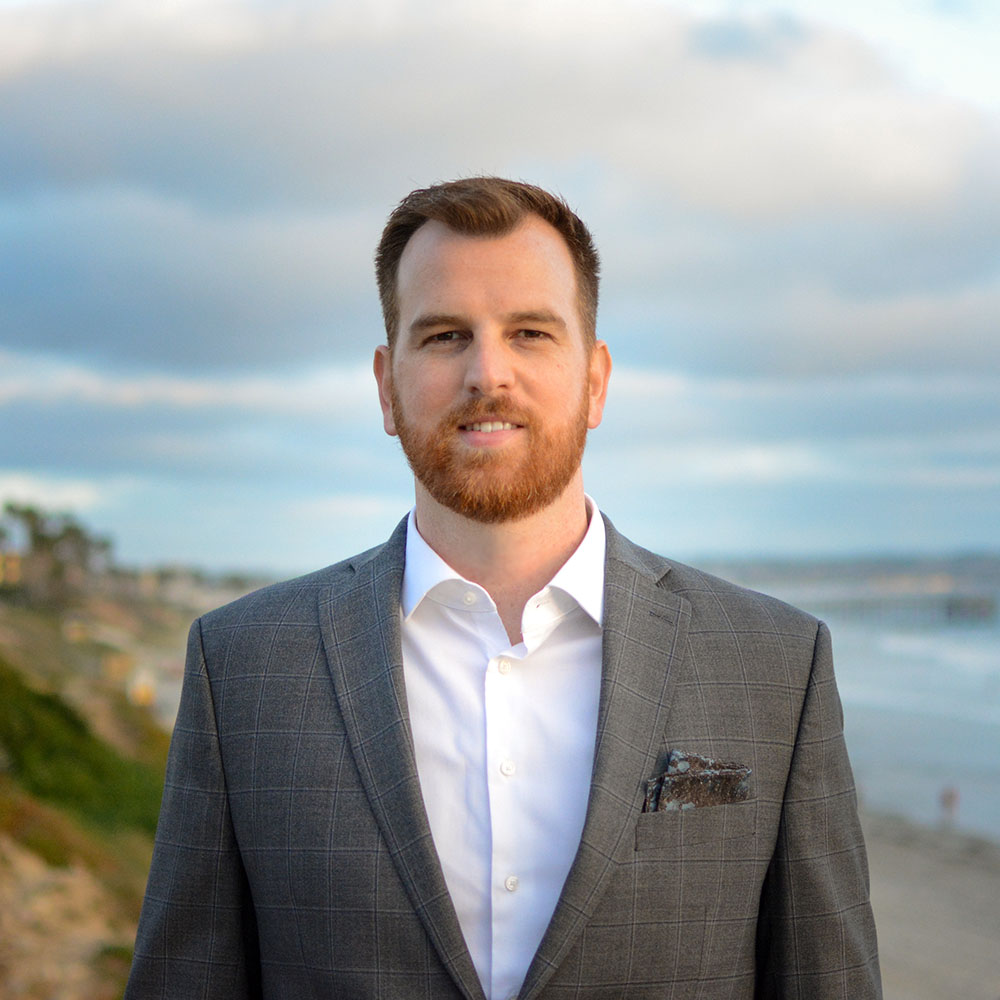